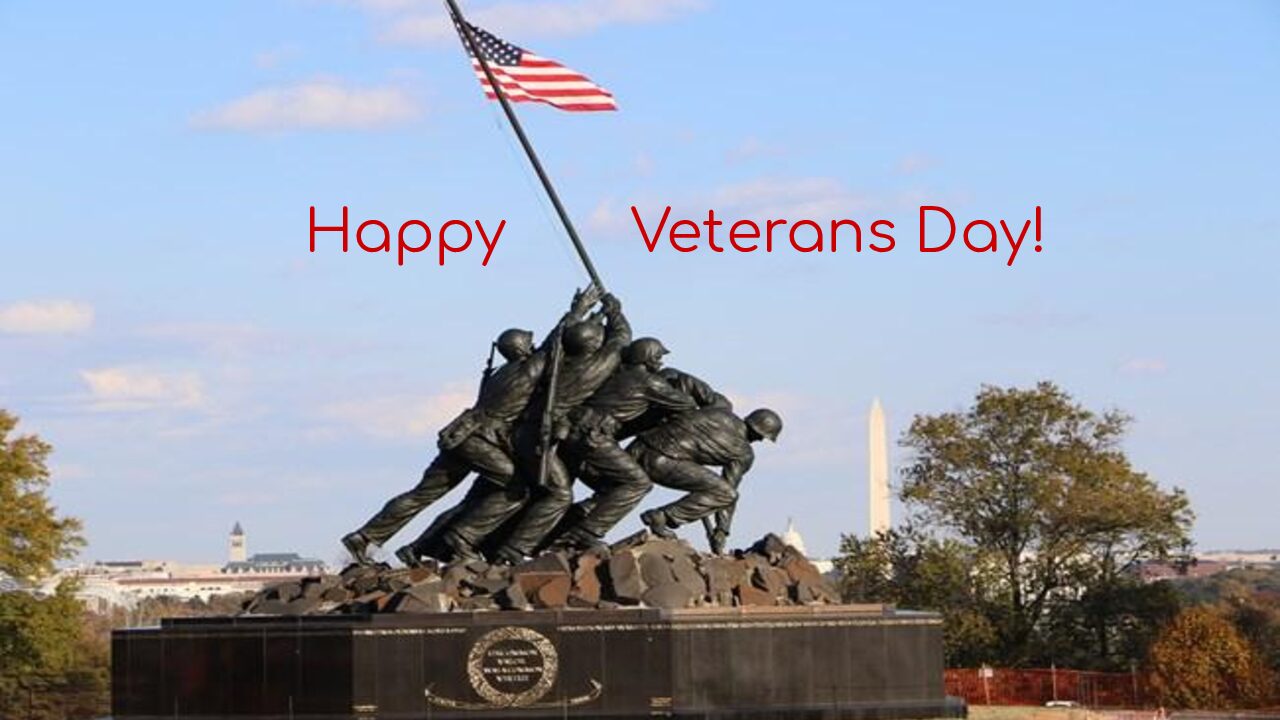 Ways to strengthen an organization and enhance well being for everyone came up repeatedly in our research of exemplary leaders. Upon reflection, I realized I learned many of those lessons years before while serving in the United States Marine Corps.

In the early 1980s, I was ending an overseas tour and heading back to Camp Pendleton. Our platoon commander would not make that return trip with us. His failings of leadership had been on display throughout the overseas tour. From marching us into a mock ambush, to marching us off a cliff, his inability to lead harmed more than his reputation, it also hurt many fellow Marines. His final fall from grace was the inadvertent placement of several mortar rounds next to the combined command of the USMC and our South Korean Marine training partners in the mountains of South Korea. He disappeared from the field in a helicopter and we never saw him again.

His replacement was a completely different leader. Where the first commander was aloof, sarcastic, and diffident, our new commander was personable and friendly. He built trust by demonstrating care and concern. He asked personal questions and listened to responses. In short, he was an engaging leader. He took a personal interest in each of his Marines and supported their personal development.

The constant fist fights and quarreling that used to permeate our barracks ceased. More importantly, we performed with precision and optimism. After finishing a run up the mountain, we would make the final run back to the barracks with a thunderous cadence and everyone knew Weapons Company was coming home.

That lesson of leadership is highlighted in part one of our soon to be published book, Meaning-Centered Leadership: Skills and Strategies for Increased Employee Well-Being and Organizational Success. Part one focuses on the ways exemplary leaders build organizational engagement. It is simple and straightforward, but often overlooked:

Many leaders consider the types of engagement strategies listed above to be soft skills, and therefore not worthy of their time, energy, or focus. Our research found the exemplary leaders take active steps to ensure they are providing these important touch points of engagement. Moreover, experience has taught me that even hard organizations, like a Marine Corps Infantry Platoon, can benefit from leaders who are able to build engagement using soft skills.

Follow us on social media to learn more about Meaning-Centered Leadership, and the opportunity to be first in line to benefit from the Meaning-Centered approach described in our book-to be released in March of 2021. 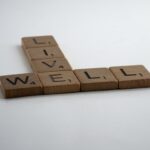 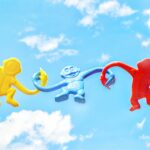 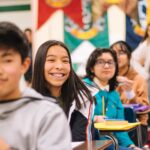 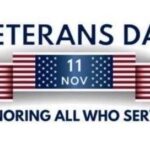 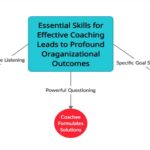